Pursuing a redeemed life in Christ Jesus, Covered in the Precious Blood of the Lamb. 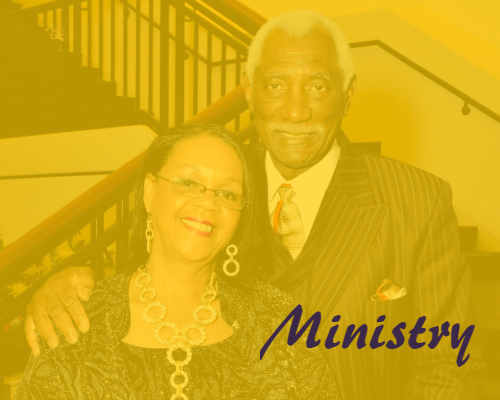 Ministry is at the heart of what we do as the Body of Christ. We minister to the brokenhearted through restoration. We develop Christian leaders and we provide community outreach. 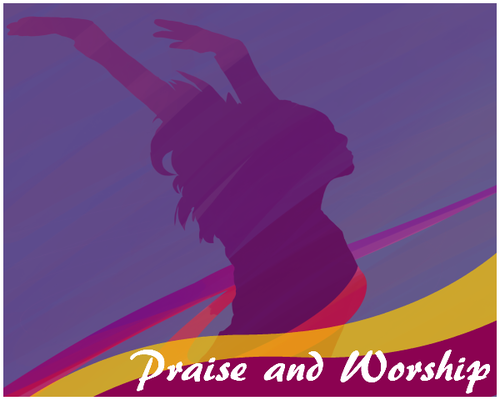 We offer our praise to God our Heavenly Father to acknowledge His splendor, glory, and majesty. We worship Him in spirit and in truth to humble ourselves before His presence to strengthen our daily walk with Christ. 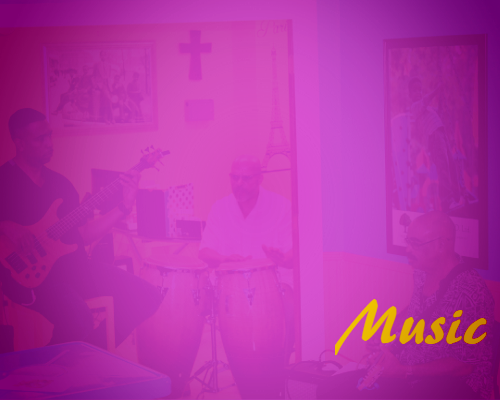 Music sets the tone for praise and worship. It shifts one’s mind from the daily worries of life to entering into spiritual awareness of becoming one with our Lord and Savior Jesus Christ.

Financial Contributions help us to continue to spread the word of God.

We believe in going beyond the four walls of the church to reach those who need Christ. Become a covenant partner today. 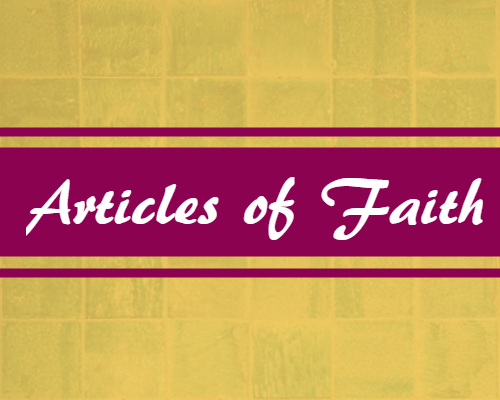 We believe the 39 books of the Old Testament, Hebrew/Aramaic Scriptures. We believed in the 27 books of the New Testament Greek Scriptures; We believe the prophetic book of Enoch. We believe that All Scriptures are God-breathed (i.e., Theopneustos), being inerrant in the content and context of each of the original text. We believe that the Holy Scriptures are the supreme and final authority in all matters of faith, life and death, being applicable to all descendants of the multiple generations of the estate of Adam… 1st Corinthians 2:13, 10:11; 2nd Timothy 3:16-17; 2nd Peter 1:20-21.
We question the integrity, credibility, and veracity of Westcott and Hort’s compilation of a Greek New Testament translation, that they offered as a challenge, to the long-standing efficacy and reliability of the King James Version of the Holy Bible of 1611 A.D. The content and context of many of the newer Bible translations are not based on Erasmus' Textus Receptus Manuscript, of the New Testament Greek Scriptures. Among many researchers and scholars, the Majority Texts, that is, numerous translations of many nations, tongues and dialects, existing before 1611 A.D., are also based upon Textus Receptus Manuscripts of Erasmus of the New Testament Greek Scriptures).
On the contrary, the Minority Texts, that is, the more modern-day translations coming into existence after the resulting translations of the Westcott and Hort Greek Text, are based primarily upon the Codex Sinaiticus out of Alexandria Egypt (discovered initially in clay pots in St. Catherine’s Catholic Monastery in the Sinai Peninsula of Egypt), and the Codex Vaticanus, out of the Vatican Library in Rome Italy. Consequently, Westcott and Hort's Greek New Testament translation is the "source text" for many of the modern-day Bible translations (e.g., NIV, ASV, RSV, Douay-Rheims Bible, etc.). There are some changes that they offer that are excellent, clarifying and edifying; including, a contemporary contextual English language reading format. But, these various alterations and reinterpretations of the Erasmus Manuscript content and context are not enough to warrant them becoming viewed as the contextual equivalent, or as the viable replacement of the King James Translation of the Holy Bible.

Are You Ready to Receive the Blessings of God in Your Life?

We are waiting for you to join us on Sunday for worship services with the anointed ministry of Rev. Dr. Cheviene Jones!